It’s getting warmer in NYC and the office is bustling with activity. We’re happy to have brought on a hacker to help us with our technical projects, as well as two Spring interns. We’re having exciting times here at Digital Democracy. Let us know if there’s anyone that you know who can help us make a difference and in the meantime, check out their bios to learn more:

Dennis Cahillane, Software Developer, writes open-source software to accomplish Digital Democracy’s goals. His first project for Dd was creating a secure gender-based violence database for use by our team in Haiti. His duties include information security, using PGP, SSL/TLS, and all available technologies to prevent remote exploits and attacks. Dennis is a lifelong Linux enthusiast and evangelist. He attended Indiana University, where he studied Math and Physics, and founded a Green Party student group. He then attended The University of Chicago Law School, where he studied intellectual property law and marriage law. While in law school, he clerked for a legal clinic aiding residents of low-income housing, and volunteered for the Obama ’08 campaign. After law school, Dennis practiced IP law in California, using his technical skills to analyze network routers and web-based recommendation engines. He enjoys traveling and has visited five continents. Follow him on Twitter LinuxFan2718 & PGP 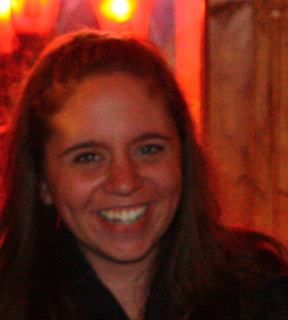 Meredith Hutchison, Graphic Design & Photo Curation Intern, designs material for DD’s Project Einstein. She has worked as a photographer in Democratic Republic of Congo, building local media capacity in Kala Refugee Camp in Zambia, and is currently part of a consultant team evaluating land management and governance in Cairo. She is finishing her Masters in economic and political development at Columbia-SIPA and studied comparative literature at the University of Pittsburgh. Meredith is a steel-town girl proudly hailing from Bethlehem, Pennsylvania. Follow her on Twitter: @Merehutch 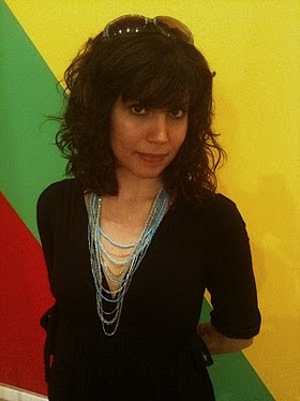 Ada-morena daCosta, Development & Communications Intern, assists the Director of Development with research, database management, correspondence, and other administrative functions. Ada is a student at the Graduate Program of International Affairs at The New School University (Summer 2011) concentrating in Media and Culture. As a member of the Association of International Development (A.I.D.), she played a leading role in organizing the first Food Security and Human Rights conference at The New School. She is currently creating a collaborative media project about Reel-Lives, a film-education workshop for marginalized, refugee and war-affected youth in hopes of demonstrating the significance of youth media programs and their relevance to human rights.

Ada has a passion and a knack for learning foreign languages– her most recent conquests are in Serbian and Arabic. She is interested in the intersections between communications, technology, human rights, social entrepreneurship, and development in post-conflict settings. She aspires to become a Communications Consultant. Follow her on Twitter: @Mangoleira

Phil Knerr, Software Development Volunteer, is contributing to our work in Haiti by assisting with a database project called Haiti Reporter that we’re implimenting and creating the ability offline syncing. Follow him on Twitter: @PhilKnerr