That’s the distance I’ve been driving every day this past week to work with two communities of refugee youth living on opposite sides of town in Indianapolis, Indiana. Many of their experiences – moving to a new country, resettling in the US, adapting to life at an Indianapolis high school – are quite similar, yet they aren’t connected in a way that they are able to talk with and support one another. And many other people in the community aren’t even aware that several thousand refugees from Burma have resettled in Indianapolis, much less do they know about the hopes and dreams of these newcomers. 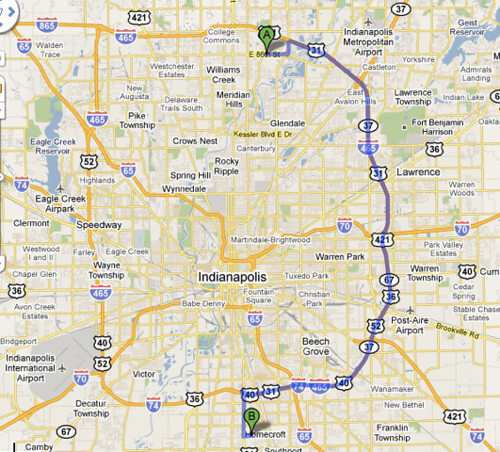 We’re working to change that. 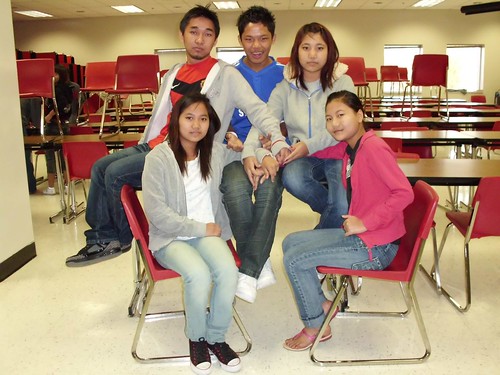 I’ve been working with these youth every day for the past week. It’s been inspiring to watch them draw maps of their communities, learn basic digital photography and work on photo essays about the topics most important to them, including life in Indianapolis, how they get around and their faith and values.

This week, we’re reviewing the photos and creating exhibits to be displayed at their schools for their classmates to see, and then in central locations in the community for folks in Indianapolis to learn just how many refugees from Burma now live here. One exciting aspect of this is that we will be bridging the gap between the refugees on the north  and south sides of Indianapolis, who have been so geographically separated yet have gone through such similar experiences. 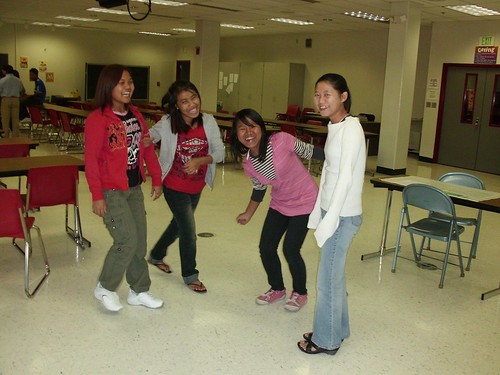