In remote Amazon headwaters in Peru and Ecuador, the Achuar people have lived for generations in tropical rainforest of astounding natural beauty and biodiversity. For the Achuar, the rainforest provides them with water, food, medicine, stories, their identity, and their future.

The Achuar’s home is under threat from oil drilling, which would irreversibly damage the fragile wetland ecosystems which are core to their survival and identity. They have asked for Digital Democracy’s help to make maps of their forest to show how their way of life is under threat.

You can donate now via paypal to help the Achuar defend their rainforest home.

In an historic gathering in 2003 Achuar elders and leaders from 40 Achuar villages in Peru developed a “Plan de Vida” (“Life Plan”) which lays out the Peruvian Achuar vision for the future of their territory and their people. They saw the threat of encroaching oil and logging industries and had seen the government maps that show their territory as an empty space. They asked for help to make detailed maps to show how they occupy and use this land, and how it is important to every aspect of their lands and identity. 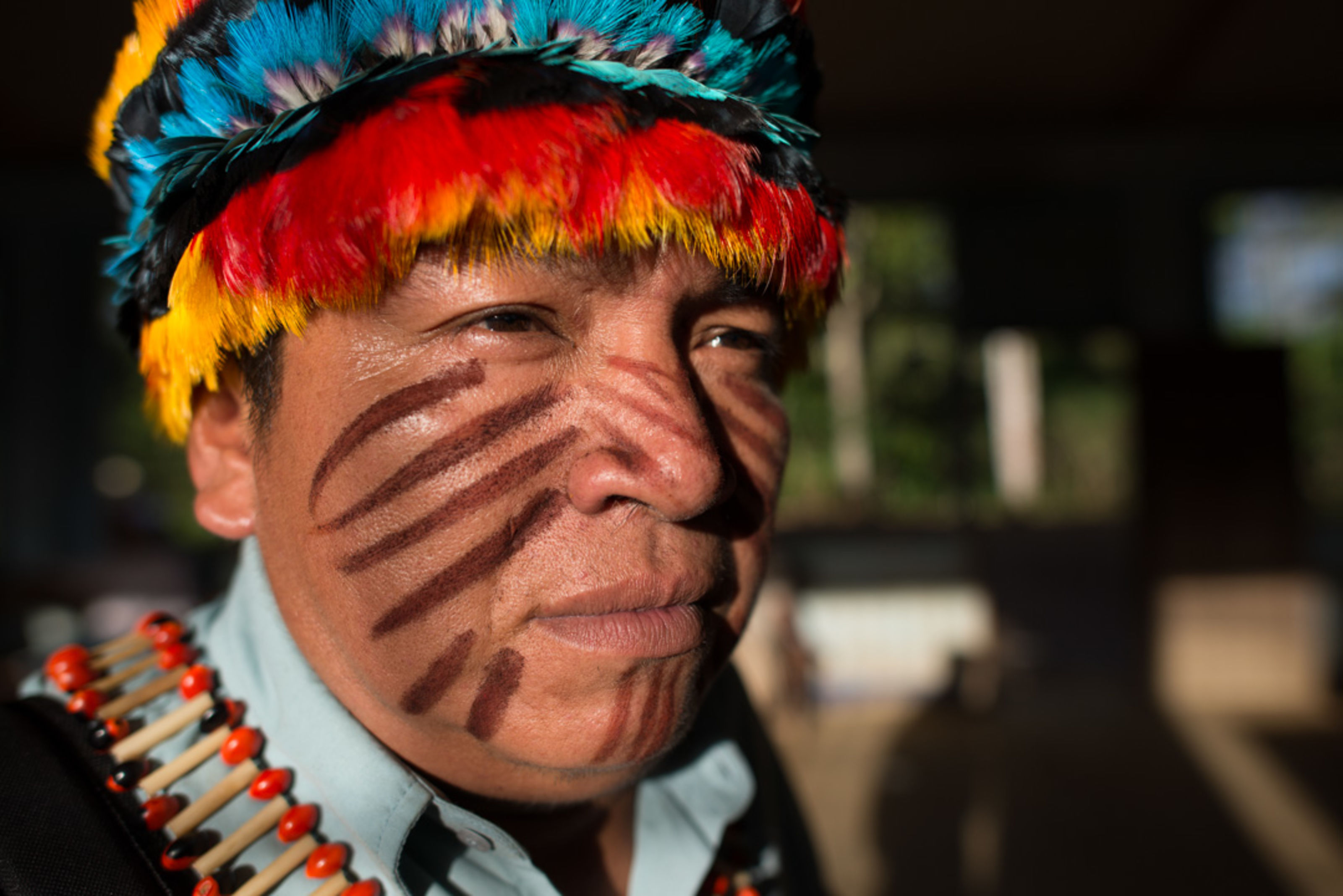 The territory maps were completed in 2006 with the help of a local partner organization. They were critical in the Achuars’ successful fight to keep Canadian oil company Talisman Energy from drilling on their land.

There is one village, however, that never appeared in the maps. Two days’ walk from the nearest navigable river, in a remote headwaters area, this is exactly where the Peruvian government now wants to drill for oil. Not only would oil operations threaten this community, it would be located on headwaters which feed the watershed that supports thousands of Achuar downstream.

The Achuar have requested Digital Democracy’s support to help map this remaining village and help publish their maps to the world, showing how they live in their ancestral territory and highlighting everything that is under threat from pending oil development.

We need your help to make this possible. We’re raising $5,000 to cover travel, training workshops and equipment, and to help the Achuar publish an interactive map of their territory. We’re keeping costs low by combining this with my upcoming trip to Peru, where we will also be conducting workshops with other indigenous partners who are monitoring oil contamination further east of Achuar territory.

Our aim is to provide the Achuar with the tools to tell their story to the world and demonstrate how their rights and way of life are under threat from oil development in their rainforest home. In the field, we’ll be working with the remote, unmapped Achuar village to develop detailed maps of their territory: their hunting camps, fishing grounds, spiritual sites, and stories. Afterward, we’ll be combining this map into an interactive map of all Achuar territory, which the Achuar can use as an advocacy tool to help defend their rights and territory.

To help the Achuar defend their rainforest home you can donate now via paypal, or email info(at)digital-democracy.org to discuss other forms of support.